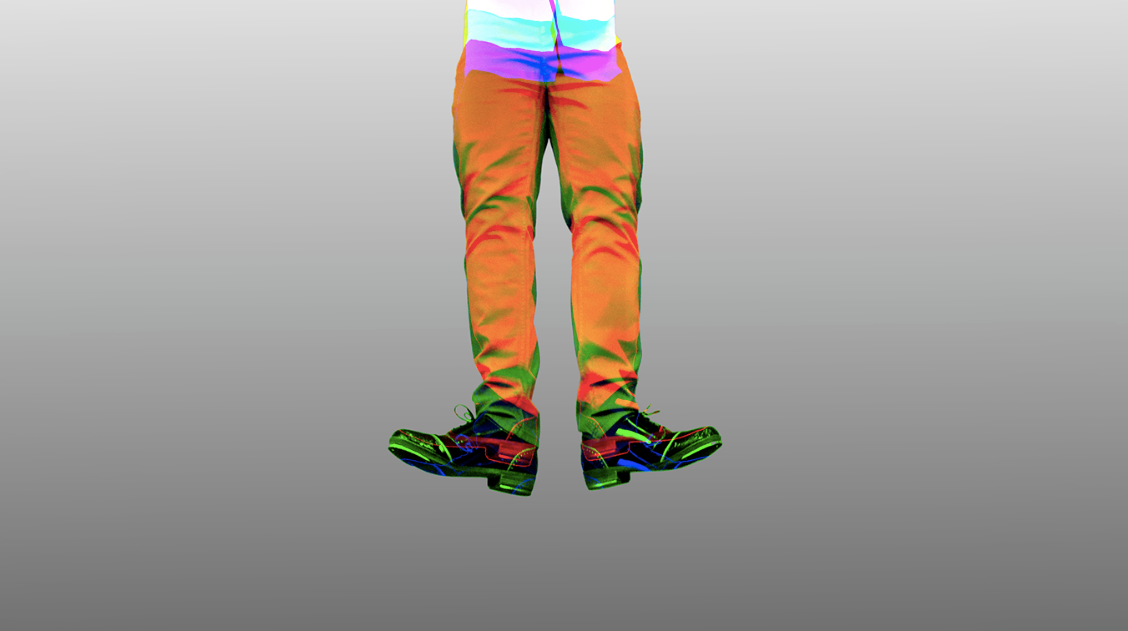 Full of feeling, soul, personality and creativity, Legacy Tap Dance Concert brings together two Canadian tap dance legends, Travis Knights and Lisa La Touche, in performance and choreography. Together, they perform with a group of tappers, movers and a full band under the musical direction of on-stage drummer Danny Milwalkee. This moving and grooving outdoor show takes place in the beautiful High Park Amphitheatre, and is presented by dance Immersion in association with Canadian Stage.

Opening the show, we are met with a tap solo by Travis. You can see right away that Travis is a brilliant performer. This is his home, his community and what he is meant to do. He loses himself in the dance, in the audience and in the music and movement.

At one moment, Travis fights back tears as he welcomes the audience back. He tells us that we are beautiful. He says not to forget what we have been through and who we have lost, but also that we are here and that we are a community. Travis sees tap as his heritage, his lineage, his community and his soul. All of the performers, like him, are incredibly comfortable on stage and are in their element.

The show is aptly named, not only based on the tap talent on stage but also for the importance it places on on-stage live music. The music and dance are performed together, as musicians feed off the dancers, and dancers feed off the musicians. They are all placed on stage together and intermingle through eye contact and grooves. This is how dance and music should be in relation to each other!

The dance sections are broken up into solos, sometimes dancers are alone on stage; at others, a few movers have a movement conversation or cypher. There are also full-on group numbers with unison choreography. I loved the fun and lively group numbers, which were playful not just in the mood but in the vocabulary of movement. The show knows just when to slow it down and when to bring the energy back up again.

A lot of solo work is performed by Travis Knight, a memorable one being where he taps on an invisible tight rope, playing with the narrow space. Lisa La Touche also brings a flare to the stage with incredible technique and joyous energy in her solos. I could have watched her perform for the entire hour (but I would also love a chance to sit down and talk to her about her fantastic career highlights, such as being in the original cast of Broadway’s Shuffle Along, choreographed by Savion Glover!).

What I didn’t expect from the show was to be sitting in the audience amongst the young tap community, cheering at movements from the cast that you might not know are incredibly difficult, but they do. They watch as their teachers and idols perform them beautifully. The community came alive that night!

Overall, this is a feel-good show, that will make you want to move and groove. It is kid-friendly, especially due to it being just one hour in length and outside in a beautiful park. It would also be a great place to take a date with a picnic on a beautiful summer night! Happy first week of summer everyone!

Legacy Tap Dance Concert, presented by dance Immersion in association with Canadian Stage, is playing until June 25th, 2022. It plays at the High Park Amphitheatre (1873 Bloor Street West). Tickets are PWYC starting at $5. You can purchase them online here.