On a recent trip to the United Kingdom, I was able to see some great dance and theatre shows! Snapshot reviews of the following performances are below:

Note: Elements of Freestyle, presented by ISH Dance Collective and Sadler Wells in London, England, was also reviewed and seen on this trip. Yet, I had too much to say about the performance, so it received its own review. You can find that here. Seder, presented by the Southbank Centre, was a one-night-only performance (Wednesday, April 20, 2022, at 7.45 pm). The performance follows Adam Kammerling’s stories of family rituals and survival stories, primarily focused on his grandfather, Walter Kammerling. Walter was a KinderTransport evacuee ( this was an organized rescue effort of Jewish children from Nazi-controlled territories during the nine months before the outbreak of the Second World War). Adam Kammerling is an award-winning slam poet and recently published his book Seder, following his painful journey of learning about his family history. We follow as he explores that history firsthand through his travels to places such as concentration camps and at family dinners like Seder (a ritual meal in which there is a retelling of the story of the liberation of the Israelites from slavery in ancient Egypt).

The poetry was absolutely incredible. It takes over almost forty minutes of the show, and as sad as it is, you don't want Adam to leave. Yet following this, the remainder of the performance is transformed into a dance work, focused mainly in contemporary dance with many influences of hip-hop styles, clowning and physical theatre. This section of the show sadly does not live up to the first. I would love to see more from Adam on stage in the future and a re-working of the dance section of this piece.

Seder, presented by the Southbank Centre, played for one night only on April 20, 2022, in the Purcell Room at Queen Elizabeth Hall (Belvedere Rd, London SE1 8XX, United Kingdom).

Much Ado About Nothing (Shakespeare's Globe) in London, England 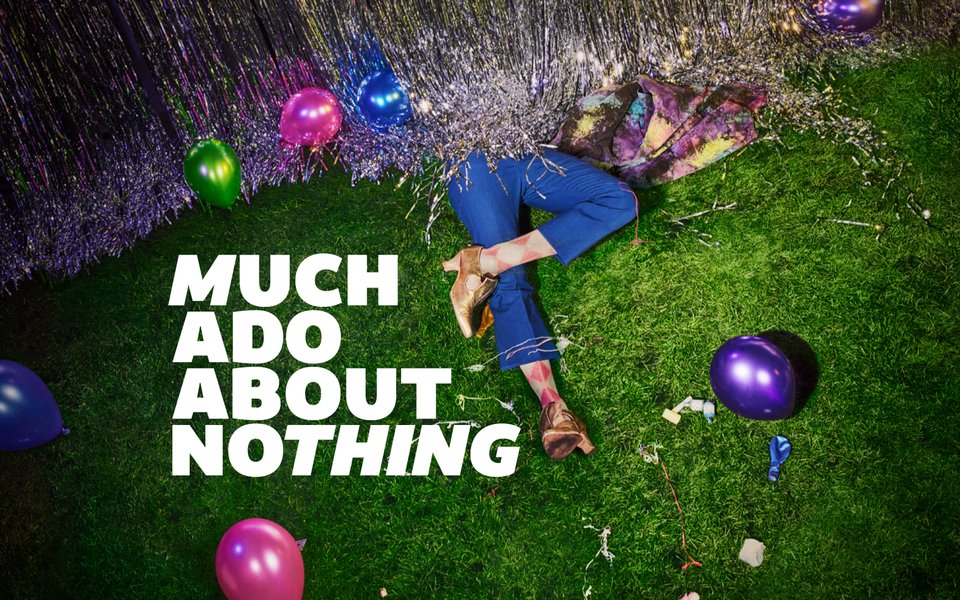 Much Ado About Nothing, presented by and at Shakespeare's Globe, is a fantastic retelling of the Shakespeare play in the amazing reconstructed classic theatre. Although the poster seems like it will be a modern re-telling, it instead follows the familiar and classic riotous garden party with hilarious and talented performers to boot. The set and costuming are absolutely beautiful. This is a must-see show for locals and travellers to London.

For those new to the Globe Theatre as I was, standing room tickets are only £5, yet you must stand for the entire two-hour and forty-minute performance - a challenging feat for many. There are seated tickets from £25 to £62, based on restricted views due to poles and columns in the theatre. Although you may not see everything in these restricted seats, you still will thoroughly enjoy the performance (as I did in my restricted viewing seat). Yet, the show's action is mainly front-facing, so if you can nab a stage-front-facing seat, be sure to do so.

Much Ado About Nothing, presented by and at Shakespeare's Globe Theatre (Bankside, London, UK, SE1 9DT), plays until October 23, 2022. Tickets are between £25 – £62 for seated viewing. Standing room tickets (in the yard) are £5. 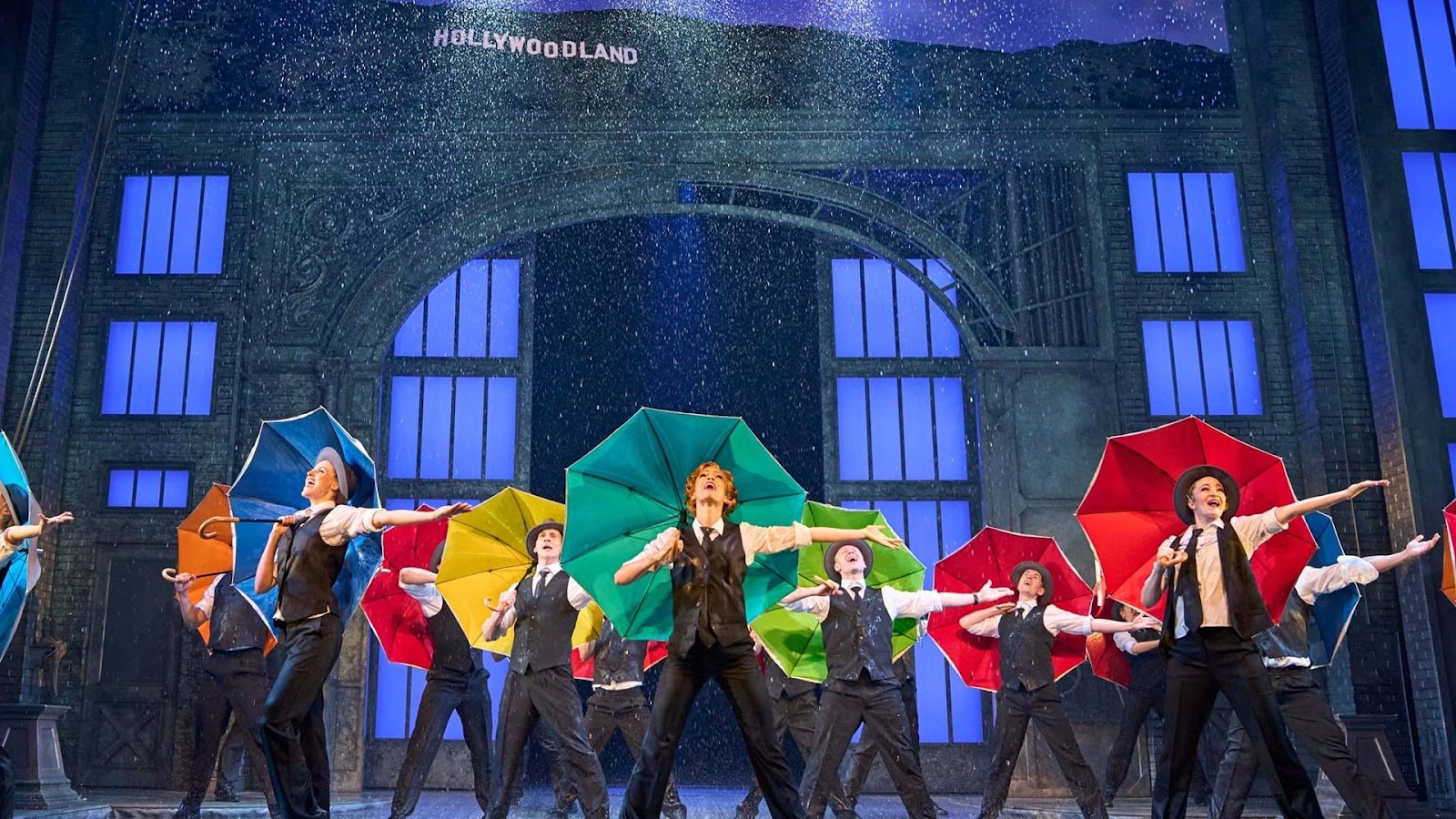 Singin’ in the Rain, presented by Capital Theatres at the Festival Theatre in Edinburgh, Scotland, is a fun retelling of the classic Hollywood film with lots of romance, dancing and rain (14,000 litres of water on stage, to be exact). This is a great show to sit back and relax into, with its classic songs and musical numbers. Of course, nothing will ever live up to the film, but this gets mighty close. The show was two hours and forty minutes (including a 20-minute intermission). A warning - do not sit too close to the front unless you bring your rain jacket!